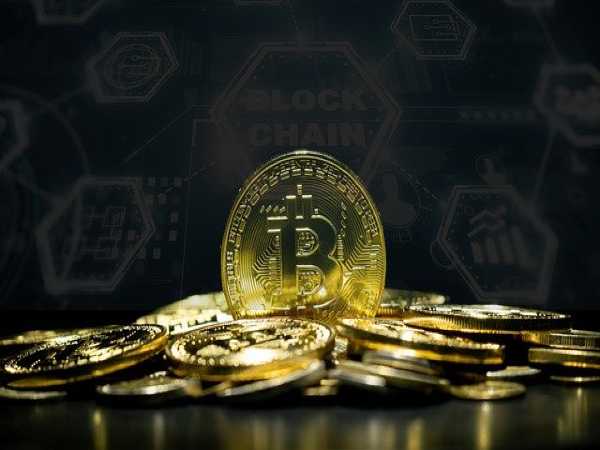 Finance Minister Nirmala Sitharaman, in her Budget 2022 speech on February 1, announced the introduction of the Digital Rupee. The Digital Rupee is a Central Bank Digital Currency (CBDC) that will be launched in 2022-23.

The ‘Digital Rupee,’ a digital currency developed by the Reserve Bank of India, would be launched at the start of the new fiscal year. The RBI’s digital currency will be built on Blockchain technology, which is the same technology that powers Bitcoin and other popular cryptocurrencies. According to the Finance Minister, this will provide the digital economy a new dimension and make money management more efficient and cost-effective.

In today’s competitive environment of uncertainty, everyone is looking for skills or experience that will help them get a stable career. The field of blockchain is currently gaining in prominence. It is a cutting-edge technology that serves as the foundation for digital currencies. However, the question is, what exactly is blockchain and how can it be used to promote one’s career?

What Is Digital Currency, And How Does It Work?

The Central Bank Digital Currency, or CBDC, is the full form of digital currency. The Reserve Bank will be issuing it, and it will be recognised by the government.

CBDC is a central bank-issued digital form of legal money. It resembles fiat money that is printed on paper and may be exchanged for any other fiat currency.

It will be included in the central bank’s balance sheet. The unique feature of digital currency is that it may be changed into the country’s official currency.

There will be two sorts of Digital Rupee: Retail and Wholesale. Retail digital currency is for individuals and businesses, whereas wholesale is for financial institutions.

What Is Blockchain Technology And How Does It Work?

Blockchain is a digitised and decentralised Digital Ledger Technology (DLT). It provides access to a public ledger that contains all of the transactions in a network system.

It’s termed a blockchain because the blocks form a chain, with each one adding in chronological sequence. The preceding block’s hash (link) would be included in the new block.

The blockchain, like the banking system, will record the bank’s financial transactions throughout its history, with each block representing an individual bank statement.

As a result, the blockchain would contain the records of the requester’s transactions, starting with the first block and ending with the most recent.

Blockchain application developers produce software based on the capabilities and design of the blockchain. These apps also referred as dAaps or decentralised apps, are based on Blockchain technology. This implies they aren’t always held by a single person and are highly resistant to cyber-attacks. As a result, the front-end and back-end development of these dApps is predominantly the responsibility of blockchain software engineers.

Blockchain Project Managers are in charge of developing and deploying Blockchain projects in their organisations. When a company wishes to integrate Blockchain into their business and adjust its technology platforms to do so, they are the first persons employed. Blockchain project managers must be knowledgeable about the technology as well as able to interact with non-technical individuals.

Quality control is essential in Blockchain development, just as it is in any other corporate initiative. As a result, a Blockchain quality engineer is in charge of developing QA protocols and automated test standards, as well as establishing test automation methodologies. In addition, the Quality Engineer oversees quality throughout the blockchain development process, including mobile and online application development.