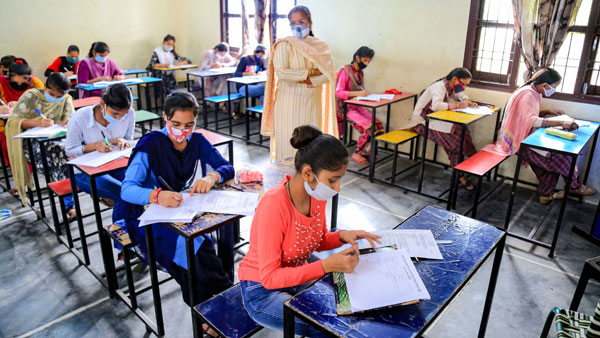 The IIT(Indian Institute of Technology), Kanpur, has announced new examination centres for the Graduate Aptitude Test in Engineering – GATE 2023 exam. This year GATE 2023 will be conducted in 219 cities across India after adding 23 new cities/towns.

As per the organizing authority, the decision has been taken keeping in view the convenience of students, especially from the rural belts. As the organizing institute this year, IIT Kanpur aims to reach out to as many students as possible from all the nooks and corners.

The Gate 2023 exam is in computer-based test (CBT) method and will cover 29 subject areas. Additionally, students will get the choice to select 2 papers in some subjects. IIT Kanpur has also announced the addition of 2 New Paper Combinations.

IIT Kanpur adds 2 new paper combinations; applicants can choose two options from a vast range of interdisciplinary areas.
Last year, GATE 2022 was conducted across 206 cities, but 10 of the earlier cities have been dropped this year due to operational issues, while many new ones have been added.

The cities are distributed among these eight zones, while IIT Kanpur is the organizing institute. It will be organized on behalf of the National Coordination Board-GATE (NCB) and the Department of Higher Education, Ministry of Education (MoE), Government of India.

GATE 2023 will also be conducted in the international cities of Dhaka (Bangladesh), Kuala Lumpur (Malaysia), Male (Maldives), Dubai (UAE), Kathmandu (Nepal), Port Louis (Mauritius), Singapore (Singapore), and Thimphu (Bhutan). Also, candidates from all other countries can write the examination in any Indian cities as announced on GATE 2023 website.