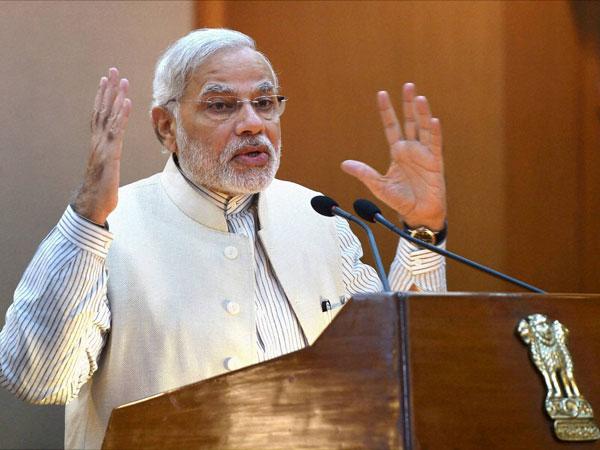 India has overtaken the UK to become the World’s fifth largest economy. India is now behind just the US, China, Japan and Germany. A decade ago, India ranked 11th among the largest economies, while the UK was 5th. The UK is facing the fastest inflation in four decades and rising recession risks.

India’s ‘nominal” GDP on an adjusted basis using the dollar exchange rate on the last day of the March quarter stood at $854.70 billion, while Britain’s was $816 billion, the report added.

India’s economy is projected to grow 7% this year, while the UK struggles with high energy prices and rising consumer inflation. The RBI has projected a growth rate of 7.2 per cent for the current financial year 2022-23.

The International Monetary Fund projected India is overtaking the UK this year, placing it just behind the US, China, Japan and Germany. The report further added that the Indian economy was the 11th largest a decade ago, while UK’s occupied the fifth position.

What is Nominal GDP?

Nominal GDP can be defined as the value of all the goods and services used to calculate the country’s GDP at the current prices.

What is the difference between Nominal and Real GDP?

Nominal gross domestic product is GDP evaluated at the current market prices.
Gross Domestic Product is the financial equivalent of all the complete products and services generated within a nation in a definite time.
Real GDP is an inflation-adjusted calculation that analyses the rate of all commodities and services manufactured in a country for a fixed year. It is calculated in base year prices and referred to as a fixed cost price.

How nominal and real GDP are calculated?

What is the base year?

Top 10 economies of the World

According to the IMF(International Monetary Fund), these are the highest ranking countries in the World in nominal GDP: