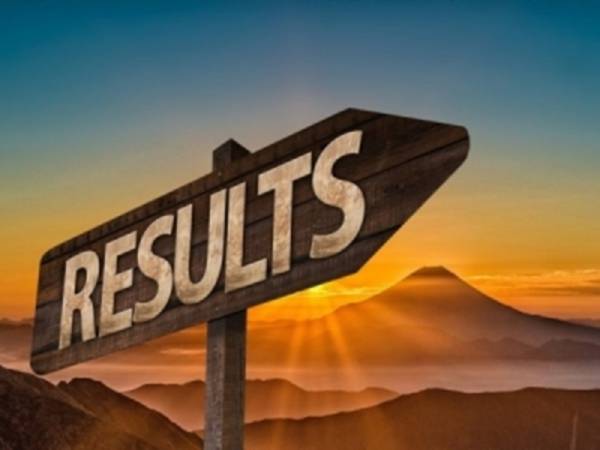 “Colleges will be able to access the Karnataka SSLC Results after 1:00 pm in the afternoon on the KSEEB website karresults.nic.in. Candidates will be receiving their Karnataka Class 10 Results 2022 on their registered phone number,” the Tweet said.

Given this, the board will be releasing the Karnataka SSLC Result 2022 tomorrow on its official websites – sslc.karnataka.gov.in and karresults.nic.in where students can access their Karnataka SSLC Exam Result 2022.