Ram Navami 2022: Know Date, Time, Significance And All About The Festival 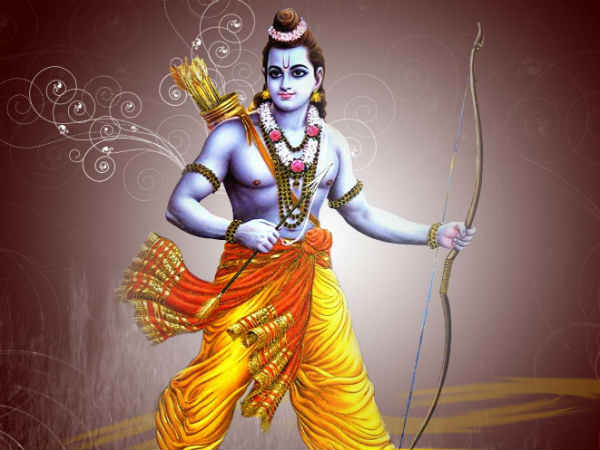 Ram Navami, one of Hindu religion’s most auspicious festivals, commemorates the incarnation of Lord Ram, God Vishnu’s seventh avatar, also known as Maryada Purshottam. It is observed on the ninth day of Chaitra Navratri and is observed in the months of March/April according to the Gregorian calendar. The festival commemorates Vishnu’s transformation into Ram following his birth to Ayodhya’s king and queen, Dasrath and Kaushalya.

On Ram Navami, thousands of devotees visit temples, recite sacred verses from the Ramayana, and participate in Bhajan or Kirtan. Devotees even bring small Lord Ram statues, which they bathe, dress, and lay in a cradle. To worship God, a lamp is lit, and kheer is cooked to offer him. For Kanya Pujan, people invite nine girls to their homes and offer halwa and poori. Ram Navami will be celebrated on April 10, this year.

Ram Navami, the birthday of Lord Rama, Vishnu’s seventh avatar, is observed on the last day of Chaitra Navratri. Maa Siddhidatri is also worshipped on this day. The goddess is represented with four arms, holding Gada, Chakra, Shankh, and a lotus flower, and is said to bestow several siddhis on her devotees. She rides on a lion’s back.

In the Treta Yuga, Lord Rama was born in Ayodhya to Queen Kaushalya and King Dasrath. Lord Ram is mentioned not just in Hindu scriptures, but also in Jain and Buddhist literature. The Hindu epic Ramayana, which is significant not only in India but also across Southeast Asia, depicts Lord Ram as the prominent figure.

Shri Ram was incarnated with the intention of destroying Ravana’s evil spirit. As a result, Ram Navami celebrates religion while also portraying the conflict between good and evil. The Ram Navami festival signifies the elimination of negativity and the ascension of divine power on the world. Lord Vishnu was incarnated as Lord Ram in order to destroy the Asuras from the earth and protect the Dharma.