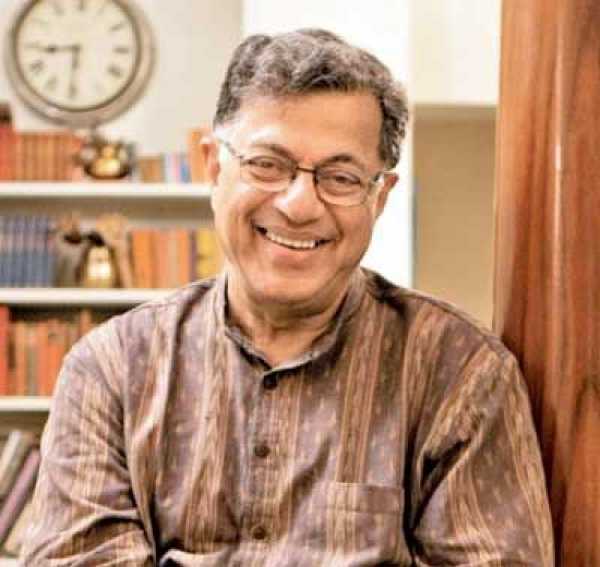 Girish Raghunath Karnad, popularly known as Girish Karnad, is a well-known figure who has lived a multifaceted life. He was a well-known Kannada actor who had a wide range of hobbies and accomplishments. He was a scholar, director, academician, and Jnanpith Awardee as well as an actor, writer, and playwright. Here are some lesser-known facts about him on his birth anniversary.

1. Girish Karnad was born in Matheran, Maharashtra, nine years before India’s independence on May 19, 1938. Once he had revealed that his mother had considered aborting him and had even made a visit to the hospital. But fate intervened, and doctors appeared to flee on the exact day.

2. He grew up in a Konkani-speaking family. His father was a doctor, while his mother was a nurse. His father was working in Sirsi, Karnataka, and was a theatre lover. Girish was first exposed to the arts through his parents.

3. As a Rhodes Scholar, he completed his education at Oxford’s Lincoln and Magdalen colleges. He had a Master of Arts in philosophy, political science, and economics. He aspired to be a poet on par with TS Eliot and to settle in England. 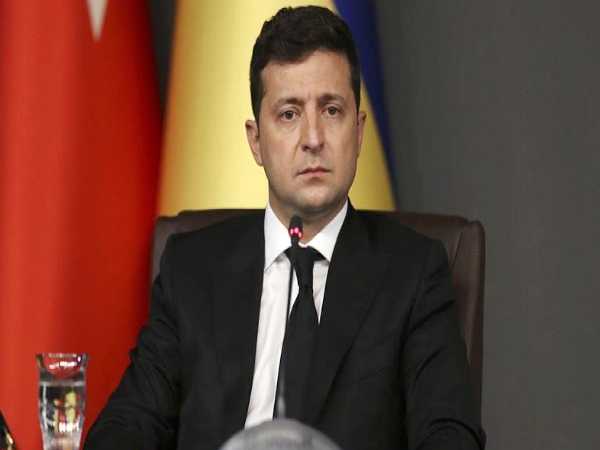 Who Is Volodymyr Zelenskyy? Check Lesser-Known Facts About Ukraine’s President

4. Before travelling to England at the age of 22, Girish composed his first play, Yayati. He chose to return to India once his play was published and became a huge success.

5. He is a major contributor to the Sandalwood film industry.

6. With Pattabhirama Reddy’s Samskara (1970), the great actor made his screenwriting and acting debut. It was awarded the President’s Golden Lotus Award for Kannada Cinema.

7. He worked on the film Ondanondu Kaladalli (1978) with Shankar Nag and later created the cult television series Malgudi Days. For the first eight episodes of Malgudi Days, he also played Swami’s father.

9. The iconic artist has also appeared in Hindi films such as Tiger Zinda Hai and Shivaay.

10. He received the Jnanapith Award, India’s highest literary honour, as well as the Padma Shri (1974) and Padma Bhushan awards (1992). 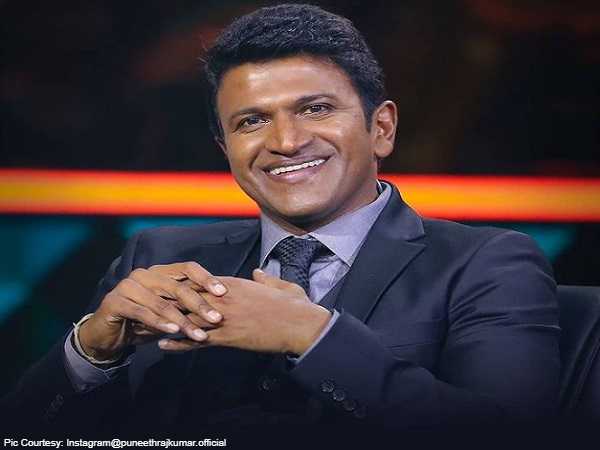 Puneeth Rajkumar: Interesting And Unknown Facts About The Kannada Superstar