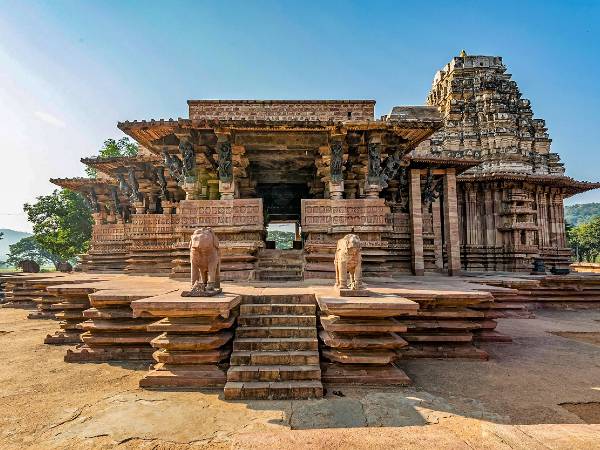 The places of great Historical, Cultural and Traditional and Natural values are known as Heritage sites. The sites are preserved and conserved by the Archaeological Survey of India which comes under the Ministry of Culture and Heritage, currently headed by hon’ble Minister G Kishan Reddy.

What is a World Heritage Site?

The sites of outstanding universal value to culture and tradition are called World Heritage sites. The United Nations Education, Science and Cultural organization (UNESCO) has the authoritative Power to designate a site of universal importance as a World Heritage Site. In 1972, UNESCO world heritage convention was held and the signatory countries have a right to nominate sites of cultural and natural importance. India became the signatory of this convention on 14 November 1977.

Cultural Heritage: It comprises monuments, sculptures, buildings with great archeological styles, geological and physiographical formations including habitats of threatened species of animals and plants, archeological sites etc. 32 out of 40 cultural sites are located in India.

World Heritage day has been observed every year on April 18, by the United Nations, since 1983. The day was proposed on 18 April 1982, by the International Council on Monuments and Sites which was approved by the General Assembly of UNESCO in 1983.

The day is commemorated to mark the significant efforts of various organizations working towards the preservation of our valuable heritages.