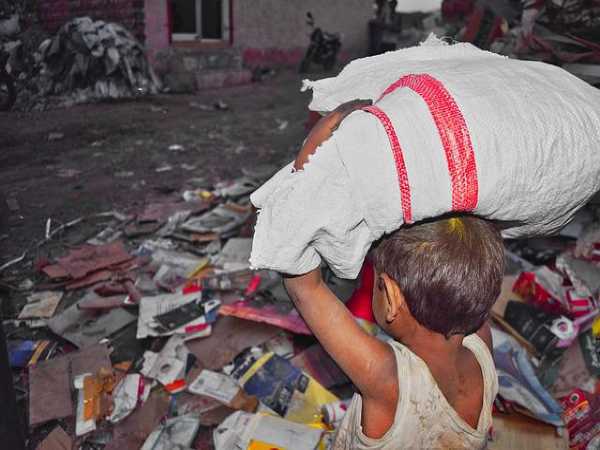 Every year on June 12th, the World Day Against Child Labour is commemorated around the world to spread awareness about the prevention of child labour, which is still widespread in many nations. The day was first observed in 2002 and is recognised by the International Labour Organization (ILO) as a holiday. This day intends to promote activism around child labour and to stop child labour in its various forms all across the world, from children working as domestic help in families to small kids working in clothing, fireworks, and other factories.

The International Labour Organization, which oversees labour rights, conditions, and the whole world of work, established the World Day against Child Labor in 2002 to raise awareness and protest against child labour. Governments, local governments, civil society, foreign workers, employers, and organisations gather on this day to “highlight the problem of child labour and create recommendations to assist child labourers.”

The theme for this year’s World Day against Child Labor is “Universal Social Protection to End Child Labor.” According to the theme, increased investment in social protection systems and schemes is needed to build robust social protection floors and safeguard children from child labour. While considerable progress has been made in eliminating child labour over the last two decades, progress has slowed and even stagnated between 2016 and 2020. Around 160 million children, some as young as 5 years old, are still involved in child labour today. 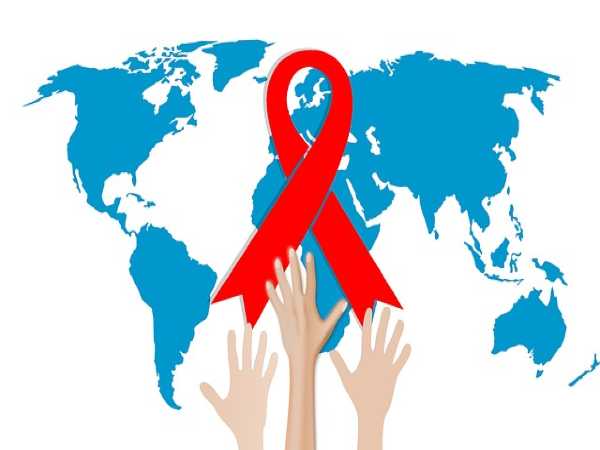 The day is primarily focused on the development of children and the protection of children’s rights to education and a dignified existence. As a result, it is necessary to fulfil the United Nations’ Sustainable Development Goals (SDGs) by 2030. Many organisations, such as ILOs, are working to eliminate child labour. But we must also be accountable and do our part to assist in the abolition of child labour. The child who emerges from child labour discovers his own potential and self-worth, as is accurately stated. They came to appreciate life, human rights, and a dignified existence. Without a doubt, such kids will contribute to the country’s and the world’s economic and social progress.

Raising Awareness – The first and most important step that anyone who is aware of the dangers of child labour should take is to raise awareness. This might take the form of anything from holding rallies to making a poster at school. Everyone has a role to play in informing the rest of the world about the tragedies that certain children face.

Making Education Accessible to All – For children who have been exposed to the dangers of child labour, school is a blessing. Education is what they require. Proper education and a healthy thought process are the most powerful weapons against any sort of social evil.

Making Strict Laws and Enforcing Them Effectively – Child labour laws have been in position for a long period. However, not all of them are put into effect. The police must be more attentive, conducting raids in factories and workplaces, and the people must report suspicious activity as soon as it is spotted. 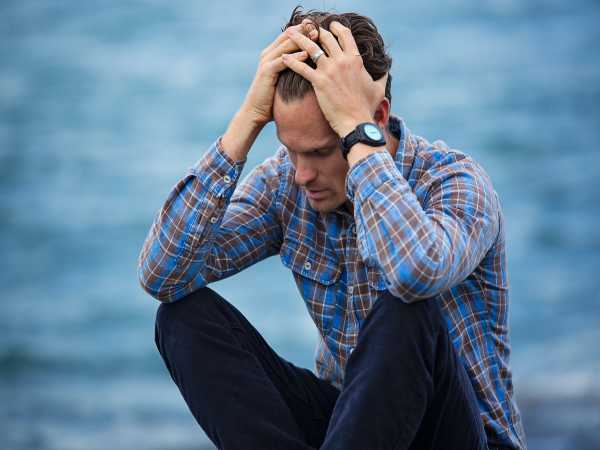 Donating as and when you can – Donating should not be something you do for the sake of showing off. It should be something that arises from inside. To have an impact, donations should be directed to the relevant cause.

Supporting Children’s NGOs – When it comes to assisting children who have been subjected to child labour, NGOs are a great place to start. There are a number of organisations that cater to youngsters that require a sense of ‘childhood.’